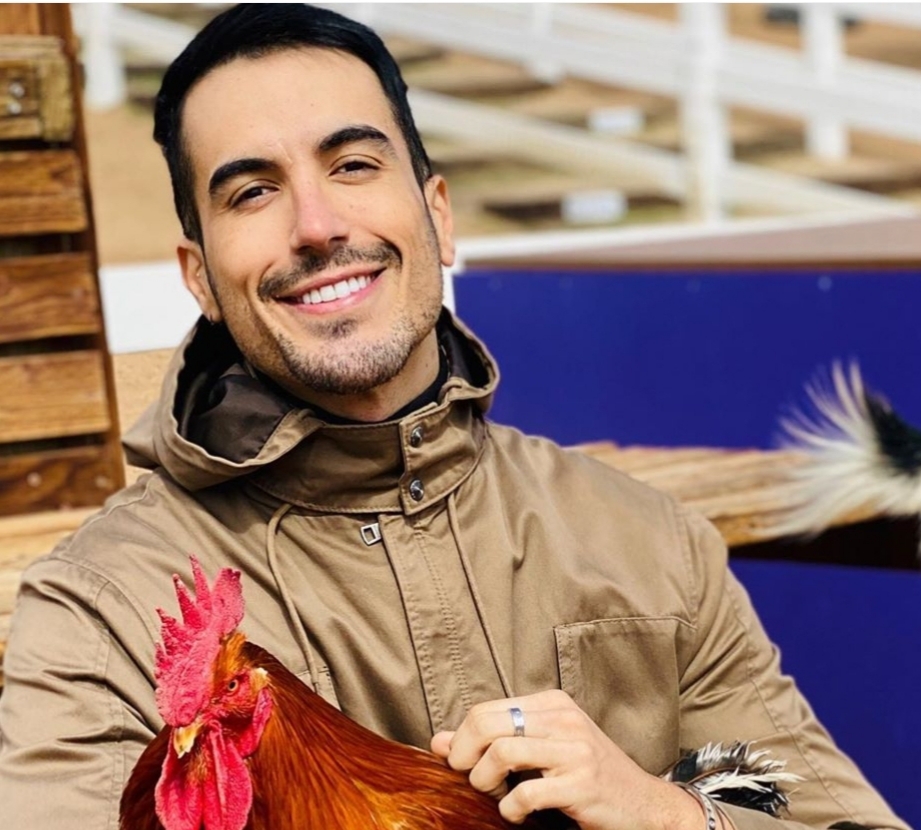 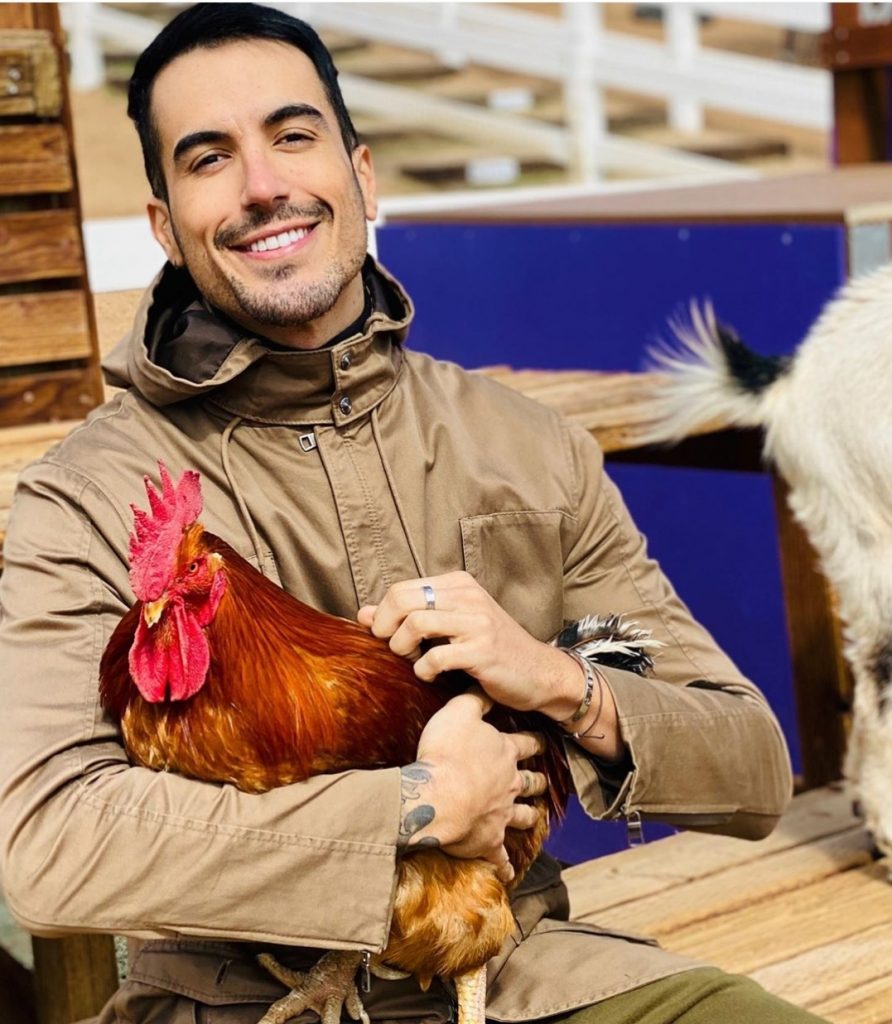 (The voice for the voiceless)

1. My name is Luiz Silva, 31 years old, born and raised in Brazil. Growing up in Brazil where the meat industry is so strong, I never thought I was going to go from meat eater to animal activist. I was always (since I was 13) curious about vegetarianism. I remember being back home and googling “how to be vegetarian” at a very young age. I believe it didn’t happen back then due to society and social life. At that age, most kids are trying to fit in and be part of a group and I had absolutely zero friends who were familiar or interested the subject. After moving to Miami in 2011 I became more independent with my food choices and found a big passion for cooking, but it wasn’t until next year, 2012, that I decided to go “pescatarian”. During the following year, 2013, I had the opportunity to run an Indian spirit retreat in South America for over a thousand people, and hearing them talking about karma, pain and soul, I decided to go fully vegetarian. After that, it became my passion and I started writing and reading a lot about the subject, and came across to things I never thought existed. Things about the dairy and egg industry that I was horrified about. 2014 was the year I completely switched to veganism and started spreading the word about it.

3. Spiritual purposes, knowlede about the soul, ego and karma. I have been studying about the subject since 2014 and since then it only made sense for me to feed myself with living food.

5. It is so hard to think of a thing that makes it hard. When there is passion, there is also pleasure in everything you do. I would say it is probably socializing. Not much about not having what to eat everywhere you go, but having to be the topic of all gatherings when hanging with people who are not vegan. It is not always that you want to talk about it, educate people on it and have to hear hurtful comments about it and just have to brush it off.

7. Over the years, I learned how not to see “non-vegan” food as food. Now they genuinely gross me out. Also, I love cooking and I have veganized all food I used to like when growing up. I learned that what you crave is the flavor, not the act of eating a dead animal. Example, I used to love buffalo chicken wing, now I know that what I loved was buffalo sauce, not the wing itself!

9. I have a few, from close friends who inspire me to be strong on the fight as an activist, like my friend Thays to people I do not know personally but inspired me with their power of choosing wisely their words when discussing the subject, like the activist Hudson Tarlow.

10. Differently than most vegan fellas, I do believe in baby’s steps. And I do believe that EVERY MOVE COUNTS. Don’t wait until tomorrow, start TODAY, even if cutting one kind of animal products at time. Remember, intensions count more than anything else. Also, remember, ignorance is NOT bliss! It is a choice! In the era of communication, not looking for knowledge is a dead sentence. There are tons of documentaries available for free to help you on the transition. 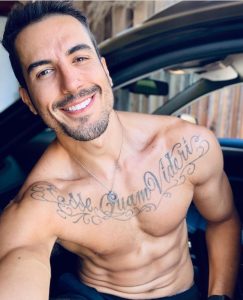 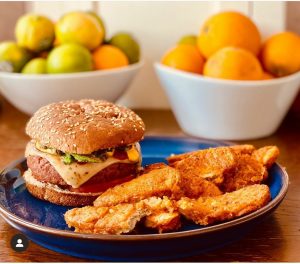 EVERY MOVE COUNTS. Don’t wait until tomorrow, start TODAY, even if cutting one kind of animal products at a time. Remember, intensions count more than anything else. Also, remember, ignorance is NOT bliss! It is a choice!