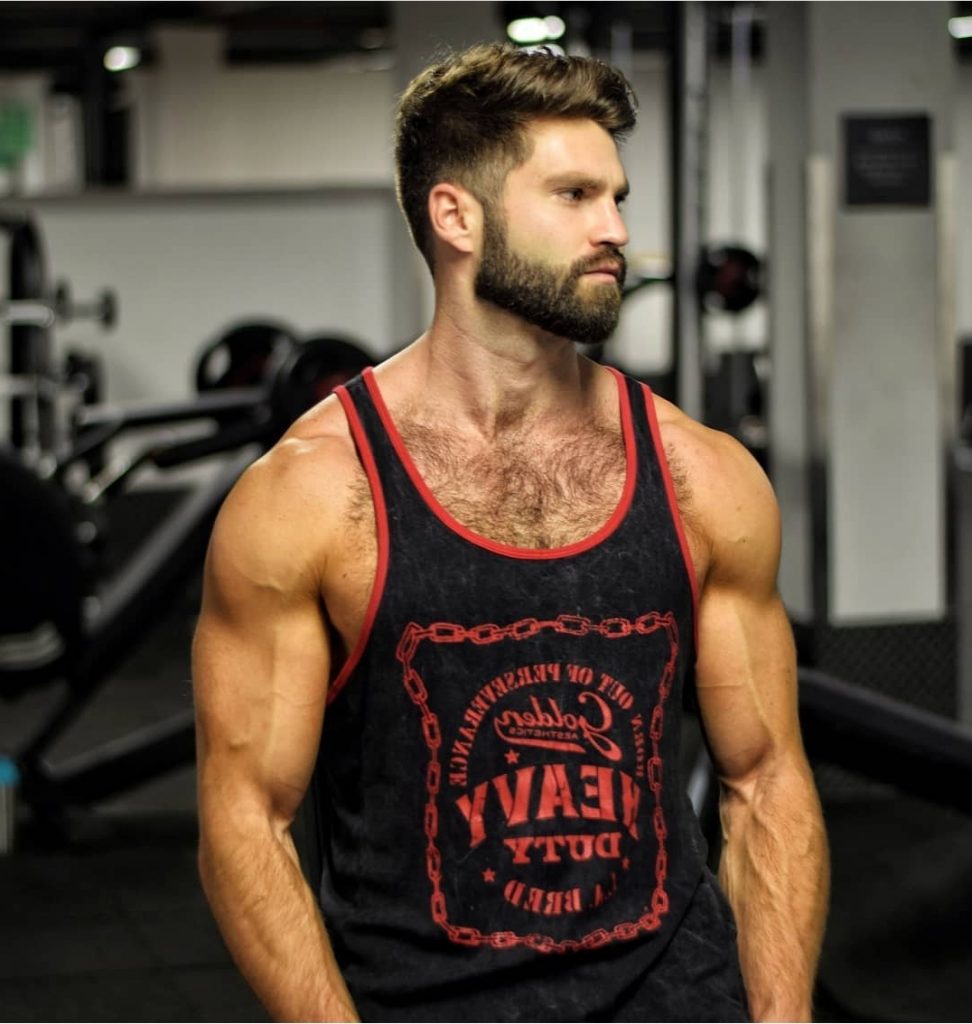 Meet plant-based athlete Floris who is proving you don't need animal products to build muscle and be healthy. 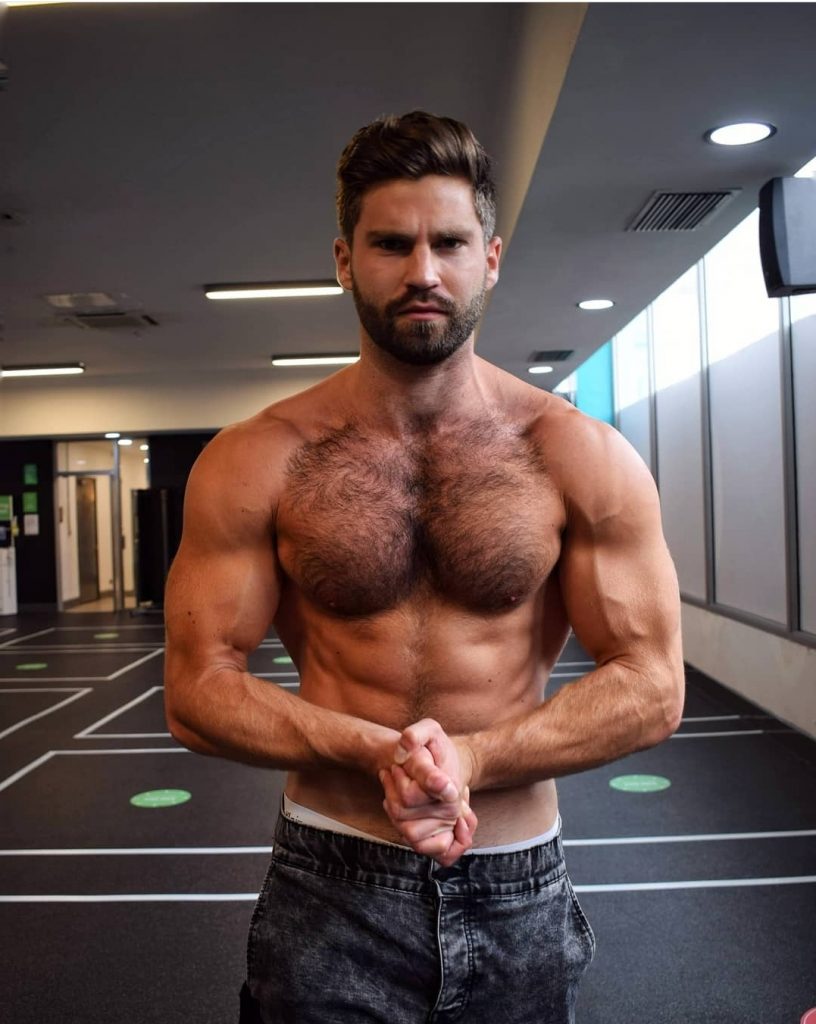 1. Hi there, I’m Floris from @go_with_the_flo_ris and currently in training to be a nutritionist. I developed an interest in fitness and nutrition over time, with the former coming first, likely as a compensation for my years as the chubby kid at school. As two largely overlapping domains, it’s hard to be involved in one and not the other for long.
I tread the usual track of ‘If it fits your macros’ and enormous amounts of animal-based protein for quite some time, but my (then) self-studying led me to start poking a lot of holes in the so-called ‘bro science’. Long story short, I’m now convinced going plant-based is morally, ethically, and most likely for health, the right thing to do.

2. How long have you been plant-based?

2. Three years this month and counting.

3. Why did you decide to try a plant-based diet?

3. The final straw came about largely through the work of Dr. Greger from nutritionfacts.org. He presents thorough, well referenced evidence and thousands of videos detailing the benefits of a plant-based diet alongside the detrimental effects of one rife with animal products.
Watching his content will lead people to many of the big players like Dr. Neal Barnard and Dr. Esselstyn, and the important epidemiological studies including The China Study and The Epic Oxford Study.
The chips were already largely in place when I still ate meat. Veganism wasn’t a topic I’d broach in debate because I knew I couldn’t win on moral, environmental or efficacious grounds.  I just clung to the notion that animal protein was ‘required’ for someone engaging in bodybuilding, in the sense that sourcing it otherwise was a huge effort.
A prime example is that of the ‘complete protein’ which stated the body needed all 9 essential amino acids present within a single meal or hour to use the protein.  It’s a myth that persisted and fed into the concept of complementary proteins. You may have heard you need to combine beans and grains for instance.  This was never true, your body isn’t stupid and as long as it gets all the amino acids it needs over the course of the day or even week, you’ll be fine.

4. I enjoy badgering my GP into blood tests so I have some actual numbers:
My total cholesterol went from 4.9 mmol/L to 3.5 mmol/L (risk of cardiovascular disease significantly increases with levels over 4).
HDL cholesterol (the ‘good’ kind) rose from 1.7 to 2.1mmol/L.
Non-HDL (includes the ‘bad’ kind) went way down from 3.2 to 1.4mmol/L! (Above 2.8 indicates future risk of cardiovascular disease)
So this is only an anecdote as I’m a single person, but the results for me are great. Interestingly, my GP gave me no warning of later CVD risk when my levels were high, as this is considered ‘normal’, but did have a word with me upon noticing my cholesterol was quite low.
This is because cholesterol is required to synthesise hormones. However, we can synthesise what we need from regular dietary fats and as such it is not an essential nutrient.
My serum albumin (the main protein in the blood that exerts osmotic pressure) and serum total protein remained the same. Despite, I should point out, my total protein targets being lower than before due to some research I’d done.
Other benefits were that my skin cleared up considerably and I can now ride my high horse around town 😉

5. You look in incredible shape, do you find it difficult to get enough protein?

5. Not really. I do have a protein shake every day where I throw in some daily requirements like flax seed and berries, but then I often had a shake before going plant-based as well.

It’s true though that a bit more care and effort is required for someone in fitness. It’s not as easy as buying 10kg of chicken breast and adding that to every meal.
But that’s changing by the day as replacement meats are gaining popularity and lab-grown is round the corner. The difficulties stem more from an animal-protein centred society, which is a mutable paradigm.
In other words, it’s only normal to focus on meat for protein because it already is, and when it isn’t, it won’t be.

6. Hard to say because it depends on my mood! At the moment I’m on a big lentil-pasta binge. Way higher protein content than regular pasta, healthier and tastes the same once you’ve added sauce and peripheries.  I probably would have had this when omnivorous as well.

7. Meat was easy to give up for me because I’d been having so much, by the time I stopped the vegetables were my favourite part of my meals. Chocolate, on the other hand, still tempts me whenever I pass down the sweet aisle.

8. I try to be measured in my approach. If anyone is as stubborn as I am, then I know not to try too hard to push them in any direction. I’m far from the only influence in the lives of my close circles, but I like to think I’ve played a role in convincing quite a few to reduce their consumption of animal products.

Particularly amongst the fitness circles, I feel it’s best to set an example and let that plant a seed.
Amongst my DMs, I get quite a few messages saying I was the last push they needed to go vegan so that’s great news!

9. I heavily value intellectual honesty and due process when considering a topic. So, whilst I don’t have his poster up on my wall, I do have a lot of respect for Dr. Greger.
From a more philosophical and moral angle, I find Alex J. O’Connor, or Cosmic Skeptic as he’s known on Youtube, a real powerhouse.

Honorable mentions include Mic the Vegan, Earthling Ed, Dr Bulsiewicz (@theguthealthmd), and the guys over at PlantBasedNews.

10. What advice would you give someone who is thinking about going plant-based?

10. ‘Perfect is the enemy of good.’
If you have a slice of cake here or a Twix there, it’s not the end of the world. Do what you can and don’t let setbacks make you give up- You’re only human
Also, take your time. I went cold turkey, and eating 250g of chickpeas out of nowhere… didn’t go well. 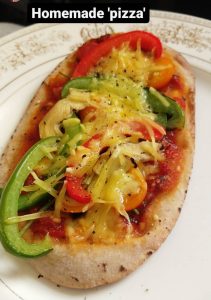 "I'm now convinced going plant-based is morally, ethically, and most likely for health, the right thing to do." 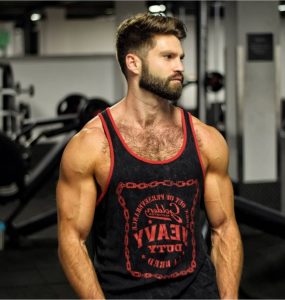 Meat was easy to give up for me because I’d been having so much, by the time I stopped the vegetables were my favourite part of my meals.