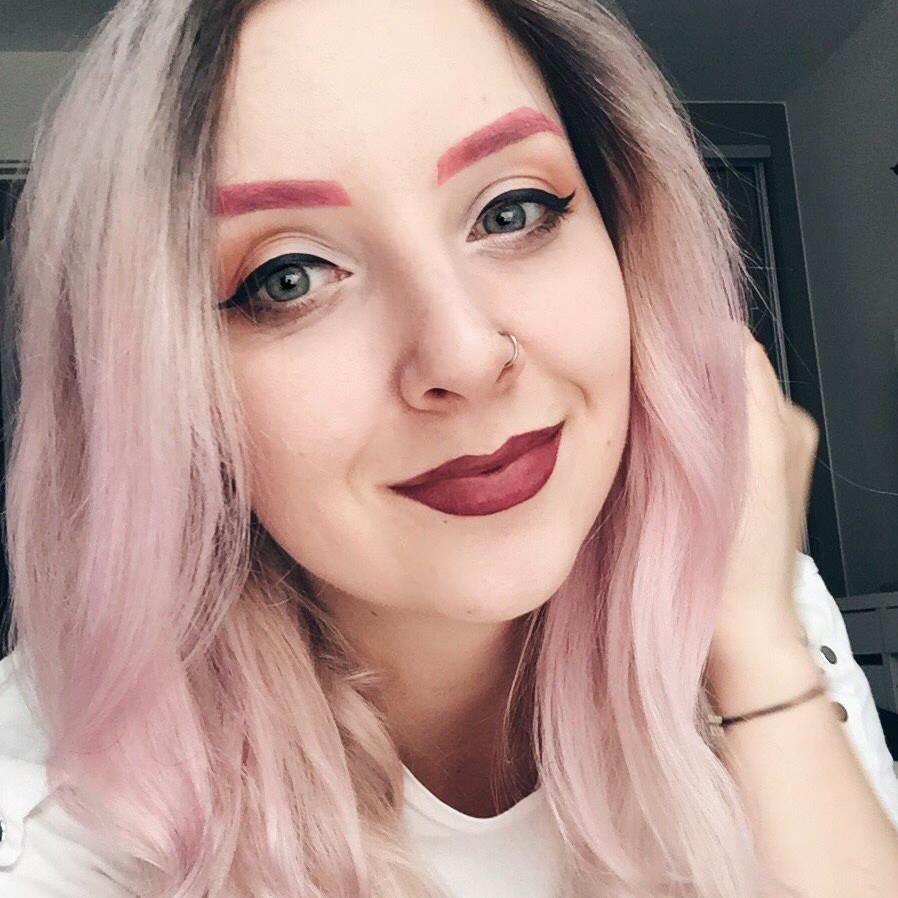 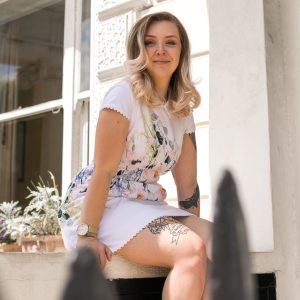 1. Hey hey – I’m Romy 😉 I’ve gone vegan overnight and discovered my passion for getting creative in the kitchen through this change in my life. I have since started a vegan food blog under the name ‘Romylondonuk’, have won multiple awards with my work and have even taken part the Channel 4 cooking show ‘Crazy Delicious’ as the only vegan contestant cooking against meat eaters. My cooking style shows that everything is possible and there’s no missing out on a vegan diet. I like to show that life is all about balance, most of my recipes have a healthy twist but there’s also some real treats for the soul on my blog!

3. It’s kind of a long story… I first made the connection at the age of 12 when I saw a hunter kill and cut up a deer and then serve it up for lunch the next day, but it’s still taken me a long time to fully understand what goes into what we’re eating. In 2014 it finally clicked after watching a vegan documentary and from then onwards it was clear to me that I didn’t want to eat anything that causes that much harm to animals.

4. I’d say going vegan has changed my entire life! It’s opened my eyes and made me realise how important compassion is in all areas of life and it’s made me more open, kind and understanding towards other beings.

5. There’s not really been any hard parts for me – probably the most difficult thing is going through the same questions over and over again with non-vegan friends, but it can also be daunting to be a new vegan around new vegan friends and worrying about making a mistake or not being ‘vegan enough’ – sadly there’s lots of people that put that put a ranking on how vegan someone can be. It doesn’t help anyone and just prevents more people from trying it out.

6. Oh what a difficult question! There’s so many things I love… avocado grilled (vegan) cheese sandwiches, takeaway from Wagamama or my favourite peanut noodles recipe are all ranking very high here!

7. In general not really, but if there was something I could wish for, it’d be proper vegan jaffa cakes (those perfect little round ones, homemade it just not hitting that spot ;))

8. Over the years I’ve received a lot of messages from friends and acquaintances saying I’ve inspired them to give vegan a go – or simply to create more vegan dishes in their own kitchen. It’s honestly the most rewarding part of creating a vegan blog and puts a smile on my face every time.

9. Outside the vegan world my biggest inspiration is my grandad. I spent a lot of time with him during my younger years and he’s had a great sense of humour, was always kind and caring to people around him and thought me to be open-minded, curious, dream big and enjoy life to the fullest. If I can be anything, I’d want to be like him.

10. Remember that it’s a process – don’t strive for perfection, but strive to learn and make veganism fit into your personal lifestyle in a way that makes you happy and is sustainable for you in the long term. 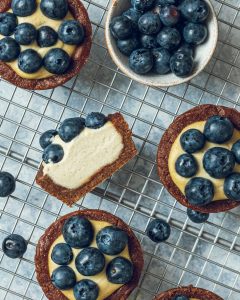 "I'd say going vegan has changed my entire life! It's opened my eyes and made me realise how important compassion is in all areas of life and it's made me more open, kind and understanding towards other beings." 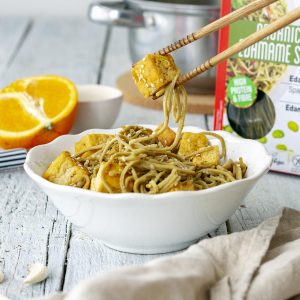 My cooking style shows that everything is possible and there’s no missing out on a vegan diet.