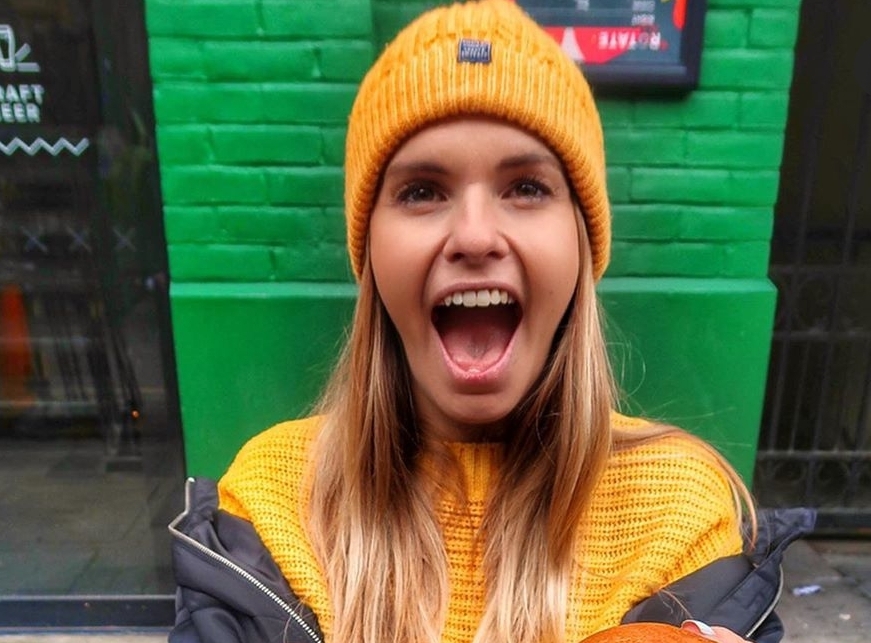 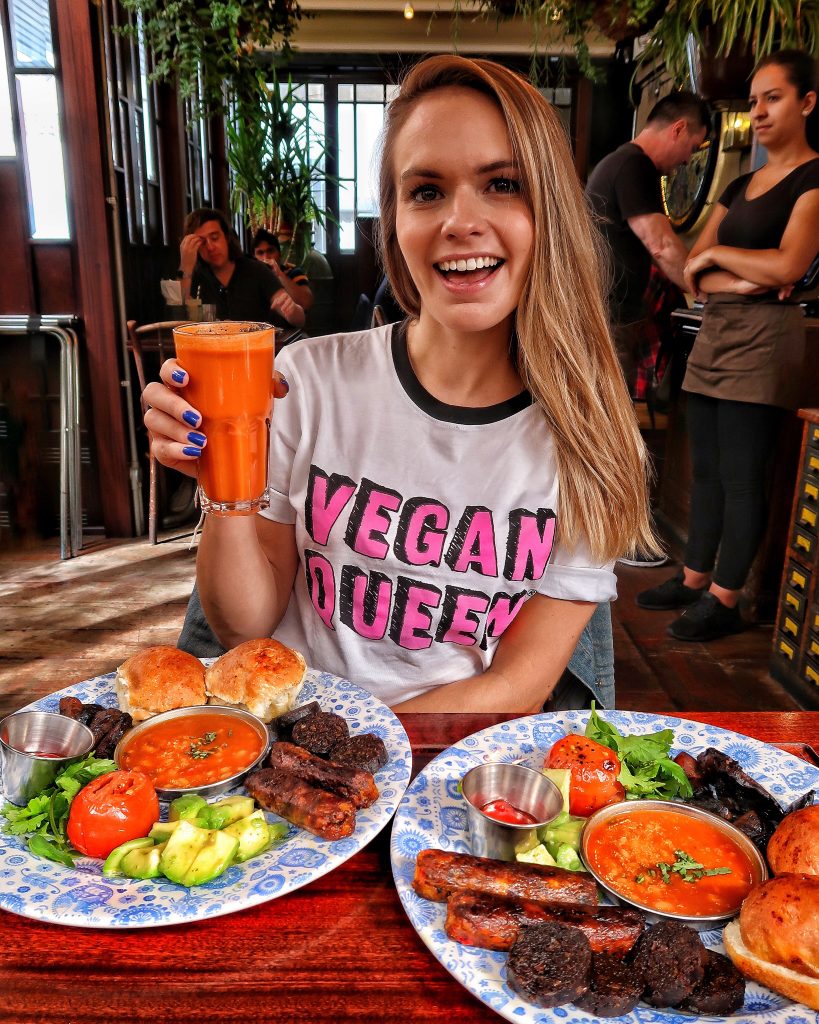 1. ​I’m just a girl who loves to eat! I started my Instagram page about eight years ago when I was the world’s biggest meat eater and it’s slowly followed my journey from meat recipes to vegan restaurant reviews! I basically travel around London (and beyond), tasting the vegan options on offer, reviewing and sharing them with people who love food as much as me!

2. ​I feel like I’m still a bit of a vegan newbie. I’ve only been vegan for two years but because of the sheer volume of restaurants I’ve been to in that time, it feels like it’s been about five years! I’ve loved every second of it, to be honest, but that’s partly because I went vegan as it was starting to get a little easier. Massive respect to the people who went vegan thirty years ago!

3. I turned vegan because I watched some documentaries which opened my eyes and made me think about the food that was on my plate in a way I never had before. I was as far from a vegan as you could probably be a few years ago but after realising what I was contributing to, I knew I had to change my ways.

5. The hardest thing about veganism, for me is other people. I’ve found that a lot of non-vegans judge you for going vegan in the first place and constantly want to question you, catch you out or ridicule you. There’s also a small group of vegans waiting to jump on you if you’re not doing veganism the “right way”. They’re often referred to as the vegan police. I actually find it easier to deal with criticism from non-vegans because I’m confident in my beliefs but when vegans attack other vegans, I find this particular disheartening. Veganism is supposed to be about compassion for *all* beings. We all share the same belief and we’re all fighting for the same thing so we need to be less judgemental towards each other. My way of dealing with the vegan police is to kill them with kindness and remind them that we’re all on our own journey, doing our best. For non-vegans, if they genuinely want to have a conversation with me, I’ll chat to them about it all in a non-judgemental way but if they’re picking at me just to get a reaction, I’ll tell them I don’t feel like discussing it and move on.

6. That’s like asking you to choose your favourite child! It changes every day for me. Right now, I’ll choose an Honest Burger. I’m a burger kinda gal.

7. Fish is the only thing I ever really miss. I used to eat sushi every day and have salmon and veggies as a healthy, easy dinner most nights. I’ve had some smoked carrot alternatives and some fake fish sushi which have been nice but not the same.

8. ​I wouldn’t say I’ve “convinced” anyone because I don’t talk to people with the aim of converting them, that just isn’t my style. I like to show people the amazing food on offer, show them how much I enjoy being vegan and answer their questions about veganism and then let them make their own choice. I like to think I’ve inspired my family and some of my friends’ decision to cut down their meat intake. My boyfriend is also vegan now and I reckon I can claim that one

9. I really admire Earthling Ed and his approach. He’s so gentle, kind, calm and understanding towards others. He oozes compassion but is also incredibly intelligent and knowledgeable. I wish I could debate like him!

10. ​Everyone has their own methods but if you’re anything like me, taking it slow is the way to do it. Cut things out and replace them slowly, Start with milk, move on to meat, whatever works for you. Don’t listen to anyone else, just do it in your own time and for your own reasons. 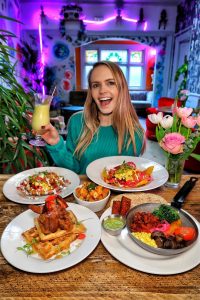 "Everyone has their own methods but if you're anything like me, taking it slow is the way to do it. Cut things out and replace them slowly, Start with milk, move on to meat, whatever works for you" 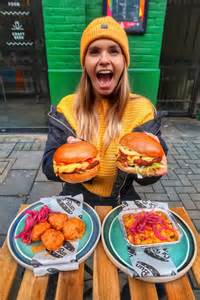